Don’t we all want to jump higher, swim faster or go further.
Here is it, and its now within reach. The Fujinon XF1.4 TC WR.
The frist tele-convertor for Fujifilm X-series.

Its currently only able to paired with the XF 50-140mm F2.8 WR
zoom lens. Transforming it to a 70-196mm lens or in 135mm format
its will be a 105-294mm zoom lens. Weighting about 130g; The
XF1.4 TC features an excellent optical design with a construction of
7 elements in 3 groups to maintain the optical performance of the
original lens. Also, thanks to the unified design when mounted to a
compatible lens, the teleconverter is weather and dust-resistant and
operates at temperatures as low as -10°C. Hopefully this will make you
feel invincible when used with the weather and dust-resistant X-T1
camera body and XF50-140mmF2.8 R LM OIS WR lens. 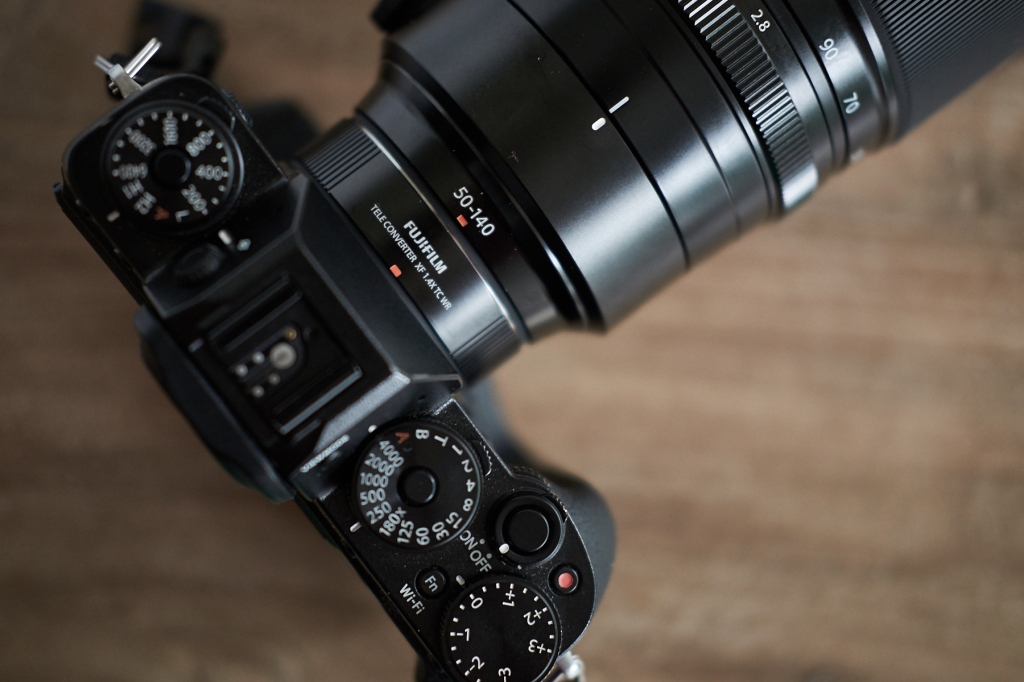 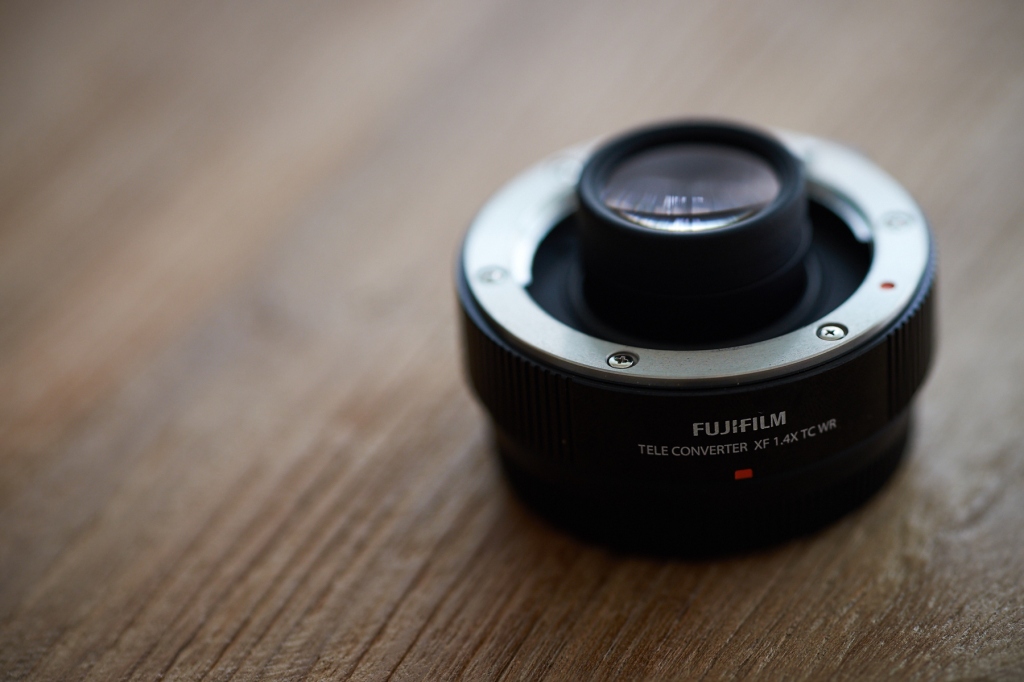 Every XF 50-140mm’s owner will be asking if the new XF1.4 TC worth
in gold? I had the opportunity to test out this little wonder over a course
of 2 weeks.

As its also the Singapore Formula One weekend; what better opportunity
to test the XF 50-140 + XF1.4 TC. This is mated with X-T1 with firmware 4.0.
When Keitaro San from Fujifilm first pass me the 4.0 firmware; I was impress
by the improvement of the AF among the many other improvement. Little
did know until I begin shooting the race cars! This is where the new firmware
truly shine like a star! Wow! Its really snappy and I do feel very confident
on nailing the shot.

9 point Zone AF and continuous AF was my setting of the day. Why 9 and not
15 AF point. Personally I feel its better for me as this will pressure the
camera system to focus on that 9 point and that is where I want it to
be focus. Instead of “spreading” to 15 point. This is just my personal preference.

X-T1 was set to High performance and CH; which is a blazing 8 frames
per second. Here is a set of 9 photos of the Porsche Carrera Car Asia.
This is a one make Porsche race which is a support race at the Singapore’s
F-1. 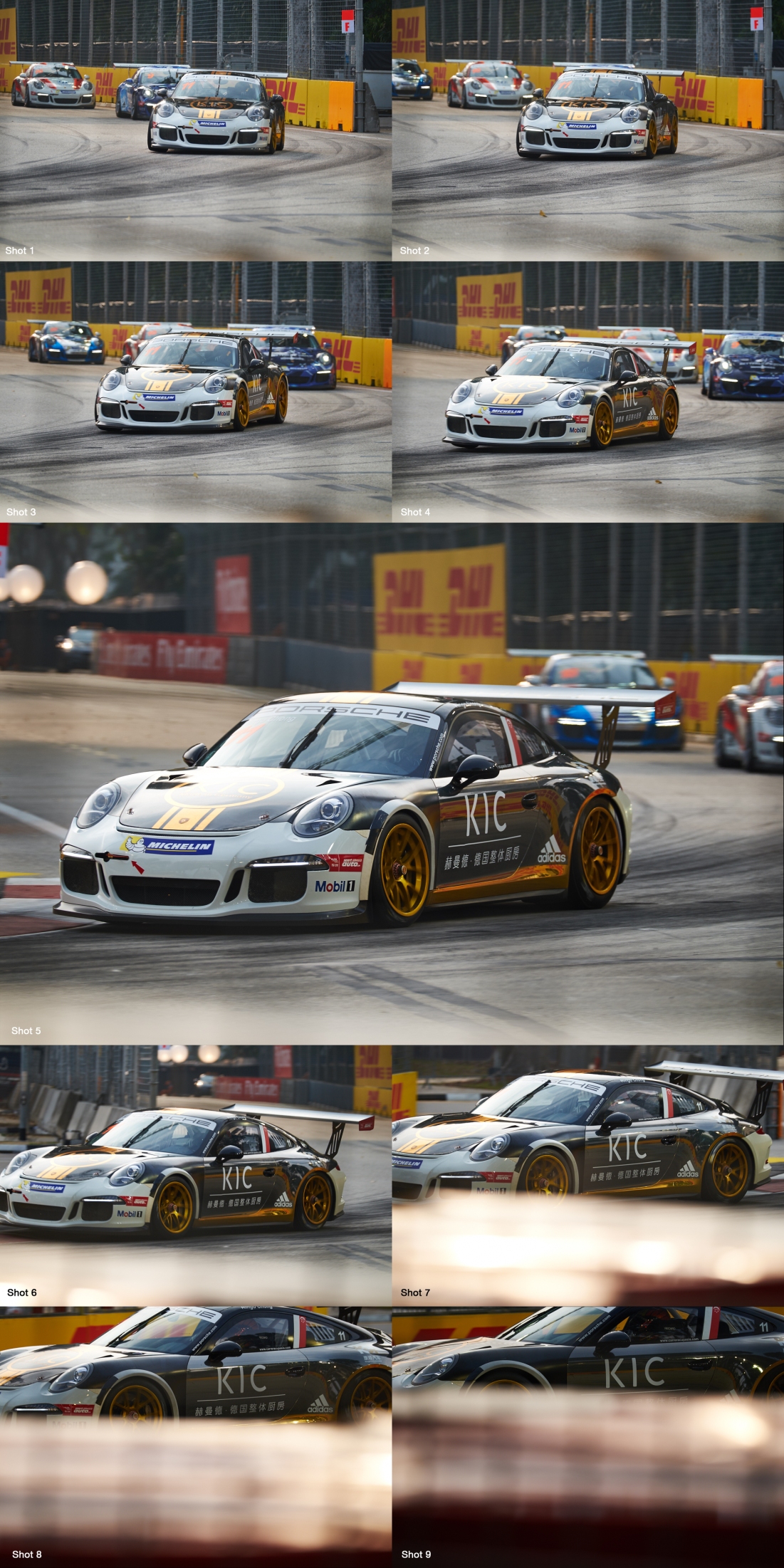 As you can see the Zone AF is spot on from frame number 1 to 9! All the way
at the back of the street circuit to the sharp corner and the follow through.
This is really a milestone for me and I hope it will for you. When I sold my Canon
1DX, I really missed the ultra fast reliable AF. After today’s session; I truly
think Fujifilm is really chasing up real close. I strongly believe when Xpro2
and X-T2 comes, Its gonna step up the game!

What makes these pictures even more special. The driver of this race car; Ringo
Chong is a fan of Fujifilm X series. He uses a Fuji X-T1 too. Some might ask;
does the TC make the 50-140mm’s AF slower? Not a single bit. The AF
performance is unaffected by the addition of the teleconvertor. At least this
is how I feel when shooting with it.

As all the Porsche GT3 Cup cars come in all different colors; one
particular car which is in a reflective chrome color; I do have have some
difficulty nailing the shot. I believe its the flare its reflects that causes the
AF to hunt more. 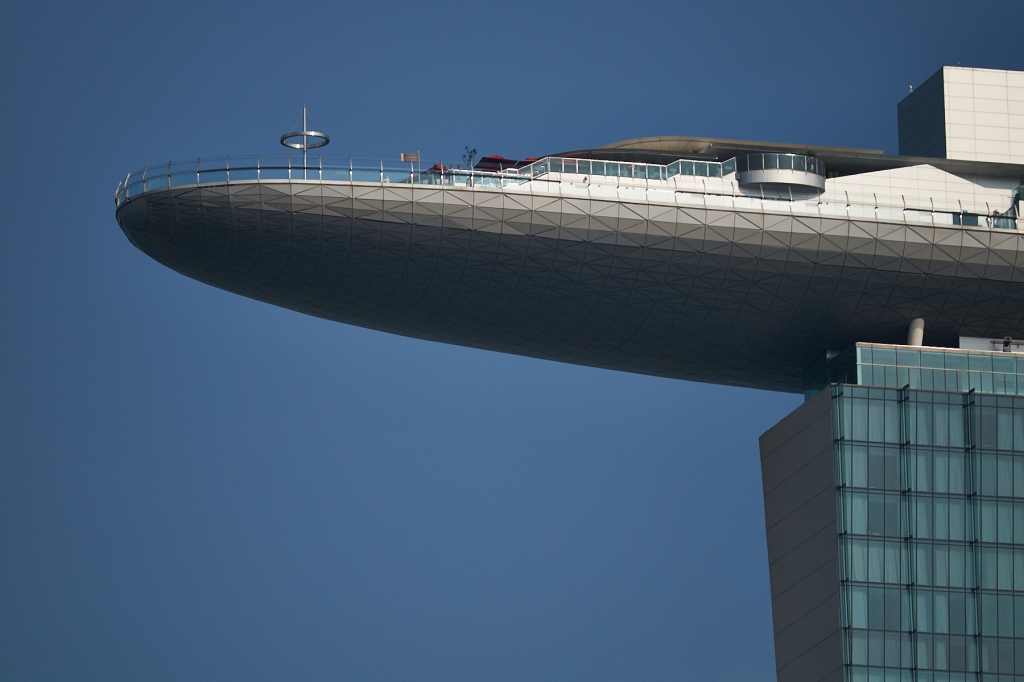 Lastly, what if I would to attach MCEX-11 with XF1.4TC on XF50-140mm lens?
Now I could shoot even closer! Abit of Marco photography with a zoom lens?
The result is quite brilliant too. 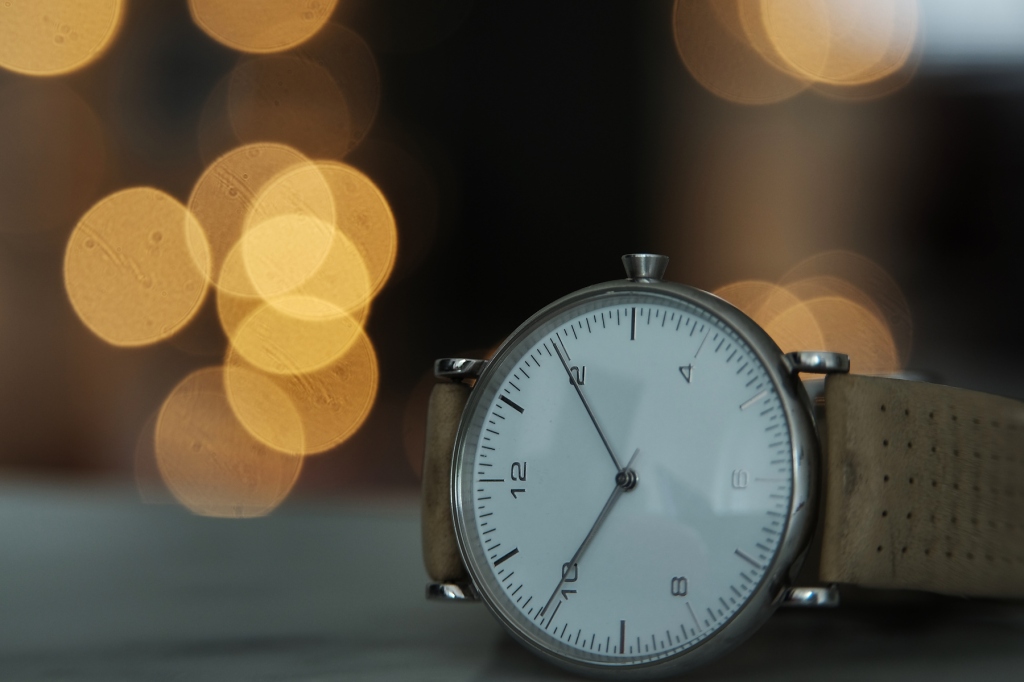 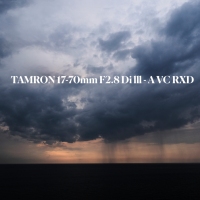 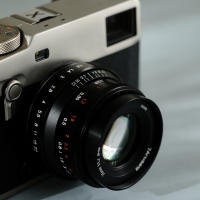