Everyone has their special camera or cameras. Maybe its a gift
from a love ones. Or a camera you brought with your bonus. Or
its a hand down from grandpa; like a heirloom. Today, I share
a little story of mine.

As some of you may know, X-Pro1 was my first X-series camera.
Which was a birthday gift from my wife. Did I mention that it comes
with a XF35mm F1.4 too. Talk about being blessed.

That was in June 2013 when my journey started with Fujifilm
X-series. Its been almost 3 years and this feeling hasn’t stop.
What is this feeling? Its a feeling of wanting to pick up a X-series
camera and start shooting.

In 2014 I left DSLR and leap into mirrorless. I wasn’t 100% confident
but in my heart I know its the right thing to do. I was sharing with
Thain Lin, who was a client that became a good friend about my
choice of moving into Fujifilm X-series. Thain Lin suggested that
I should share this story with Fujifilm. BTW, Thain Lin also left DSLR
and is now a X-shooter.

So, that was what I did. One thing lead to another and my path cross
with Keitaro So San from Fujifilm. I am humbled to be invited by him to join
many other awesome and creative photographers around the world into
this big family call X-Photograhers. 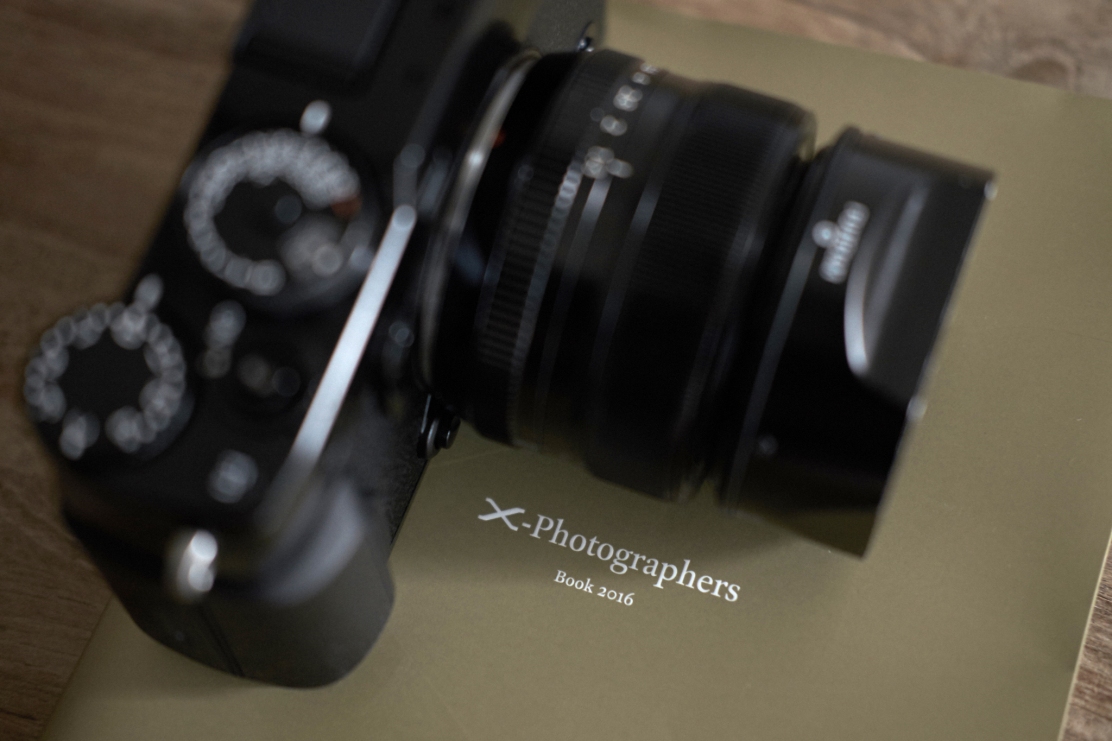 Last month Fujfilm celebrated its 5th X-series anniversary with a big
bang in Tokyo. Many photographers around the world was anticipating
and excited about the launch of X-Pro2. I have been fortunate enough to
test out a preproduction X-Pro2 since November 2015. Yesterday I met
with Favian Loo from Fujifilm Singapore. He handed me a production
X-Pro2 from Fujifilm Japan. Finally I get my very own X-Pro2! What makes
its even special; my name is on the cover of the battery lid! Just like my
X-Pro1; this X-Pro2 is also a keeper. What better lens to mount with other
then with my first XF lens; the XF35mm F1.4. 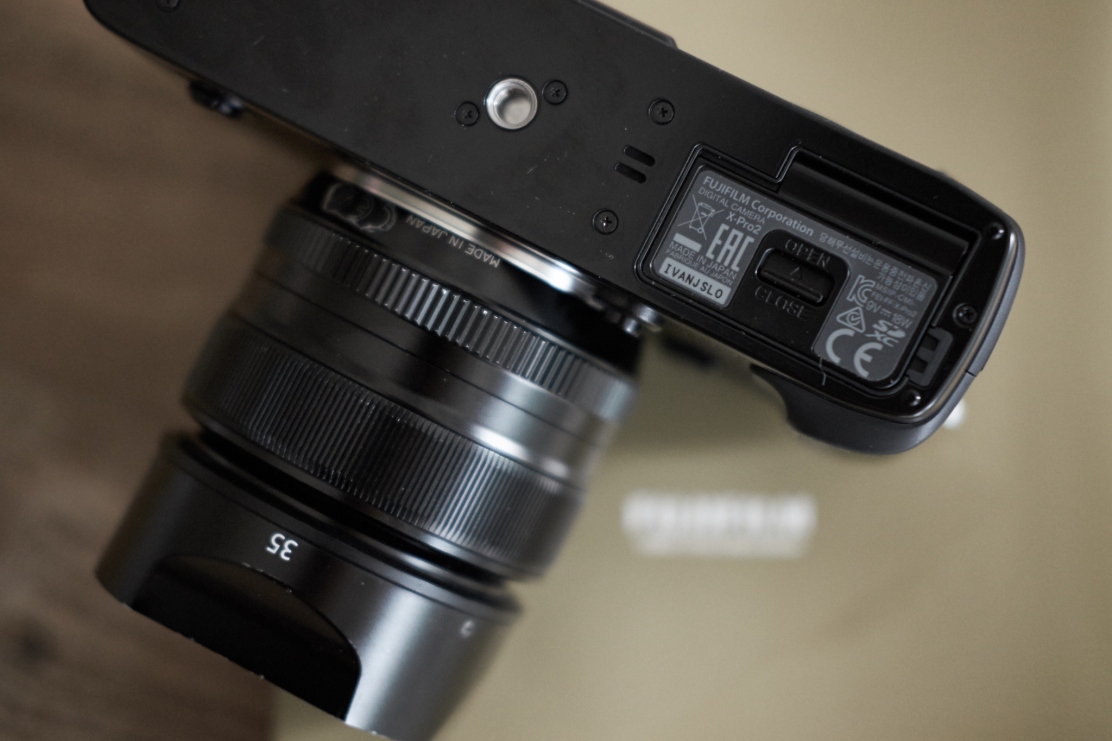 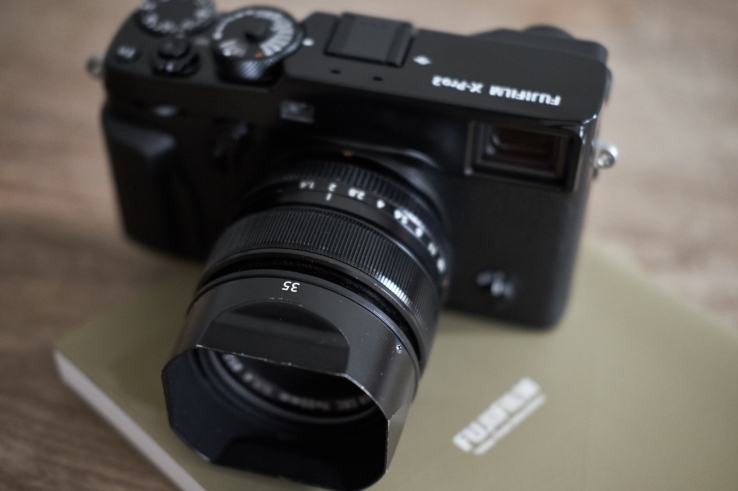 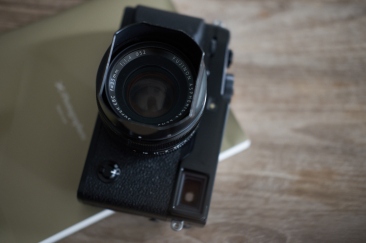 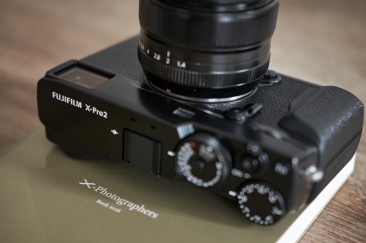 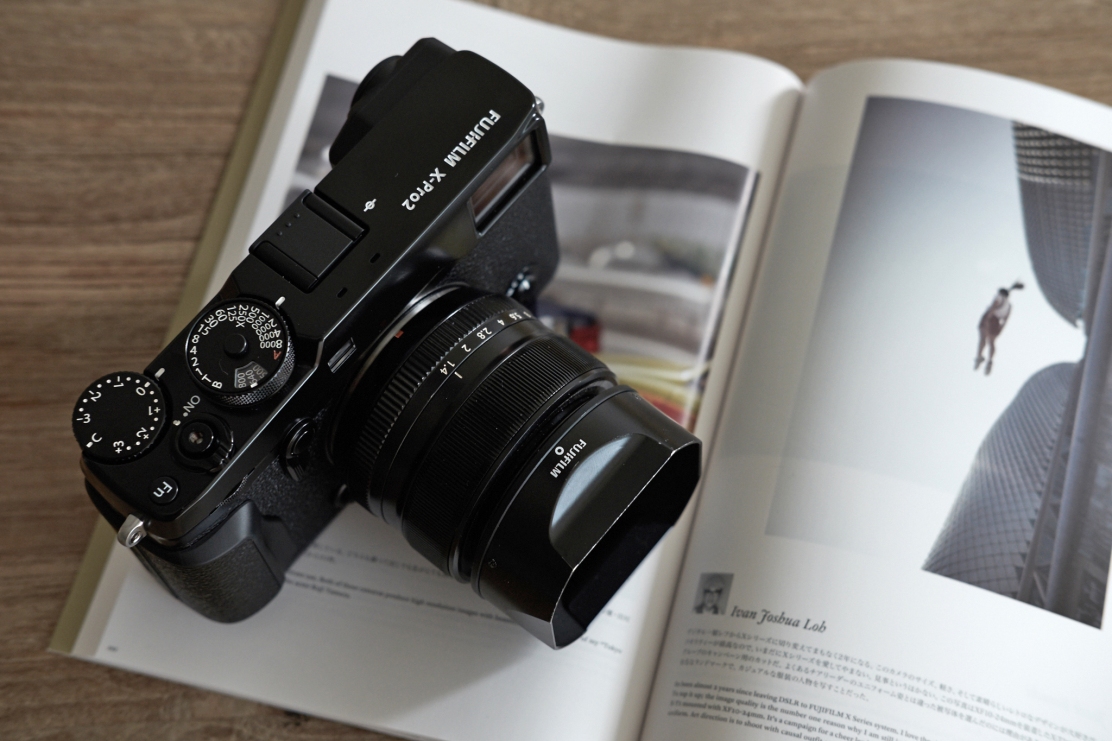 As for those who have pre-ordered your X-Pro2, very soon its gonna
be in your hands….. 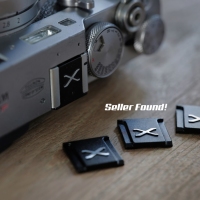 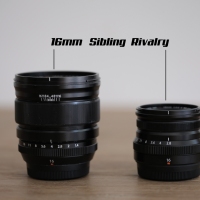 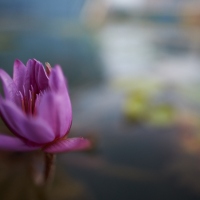 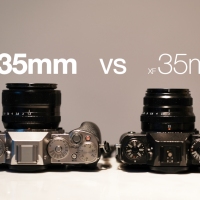 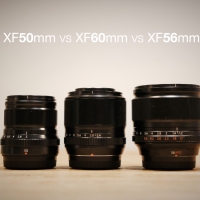 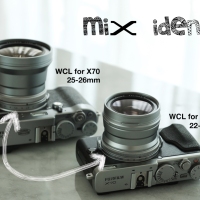 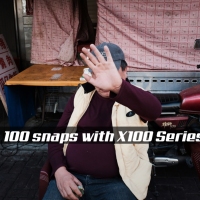 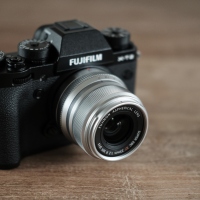 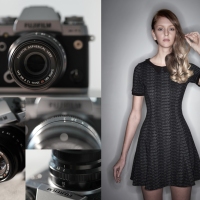